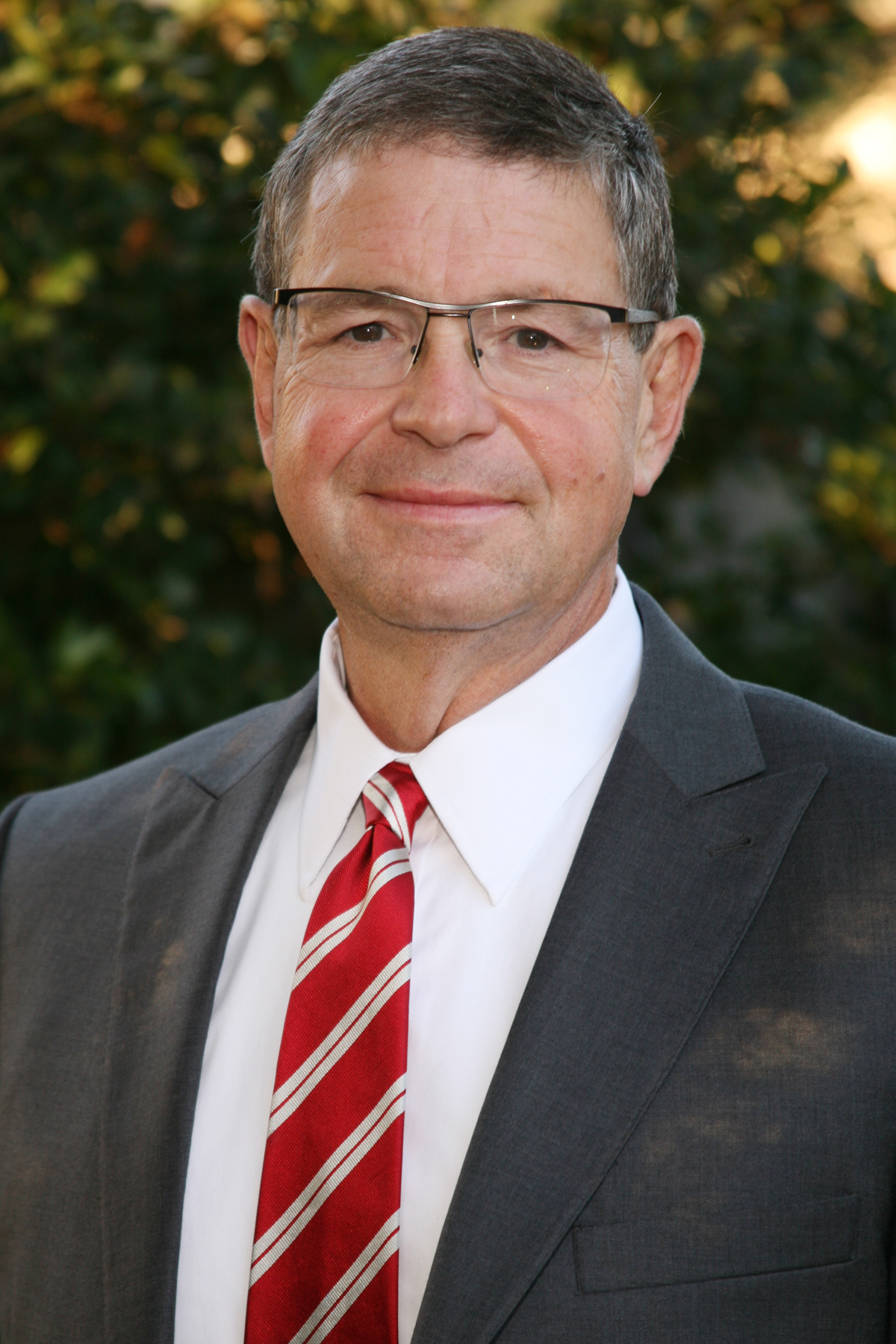 View Martindale-Hubbell Profile
Maynard Brown is a 1979 graduate of the University of North Carolina at Chapel Hill, and a 1987 graduate of the Wake Forest University School of Law. Mr. Brown was admitted to the North Carolina State Bar in 1987, the District Court for the Eastern District of North Carolina in 1987, the Court of Appeals for the Fourth Circuit in 2001 and the United States Supreme Court in 1991. His primary practice areas are insurance defense, insurance coverage, construction law and appellate practice.